WARNING
WARNING: This product contains nicotine. Nicotine is an addictive chemical.
The above warning applies when the product is used with nicotine-containing e-liquids

You must be at least 21 years old to purchase products on VOOPOO.com.

I AM OLDER THAN 21
LEAVE AND CLOSE

WARNING: This product contains nicotine. Nicotine is an addictive chemical.

The above warning applies when the product is used with nicotine-containing e-liquids.

Products displayed on VOOPOO website are for international market. Due to regulations,
available products for different regions may vary. Thanks for understanding.

Historically, the number one “Beauty Killer” breast cancer has let tens of millions of women suffer, in the destruction of women’s physical health, but also tortured women’s mental world. In October, the world’s 36th “Breast Cancer Awareness Month”, the world's acclaimed atomization brand VOOPOO and its distributor Vapor Beast are participating in this month's "Breast Cancer Awareness Month" in the form of charity, and supporting institutions of public charity. 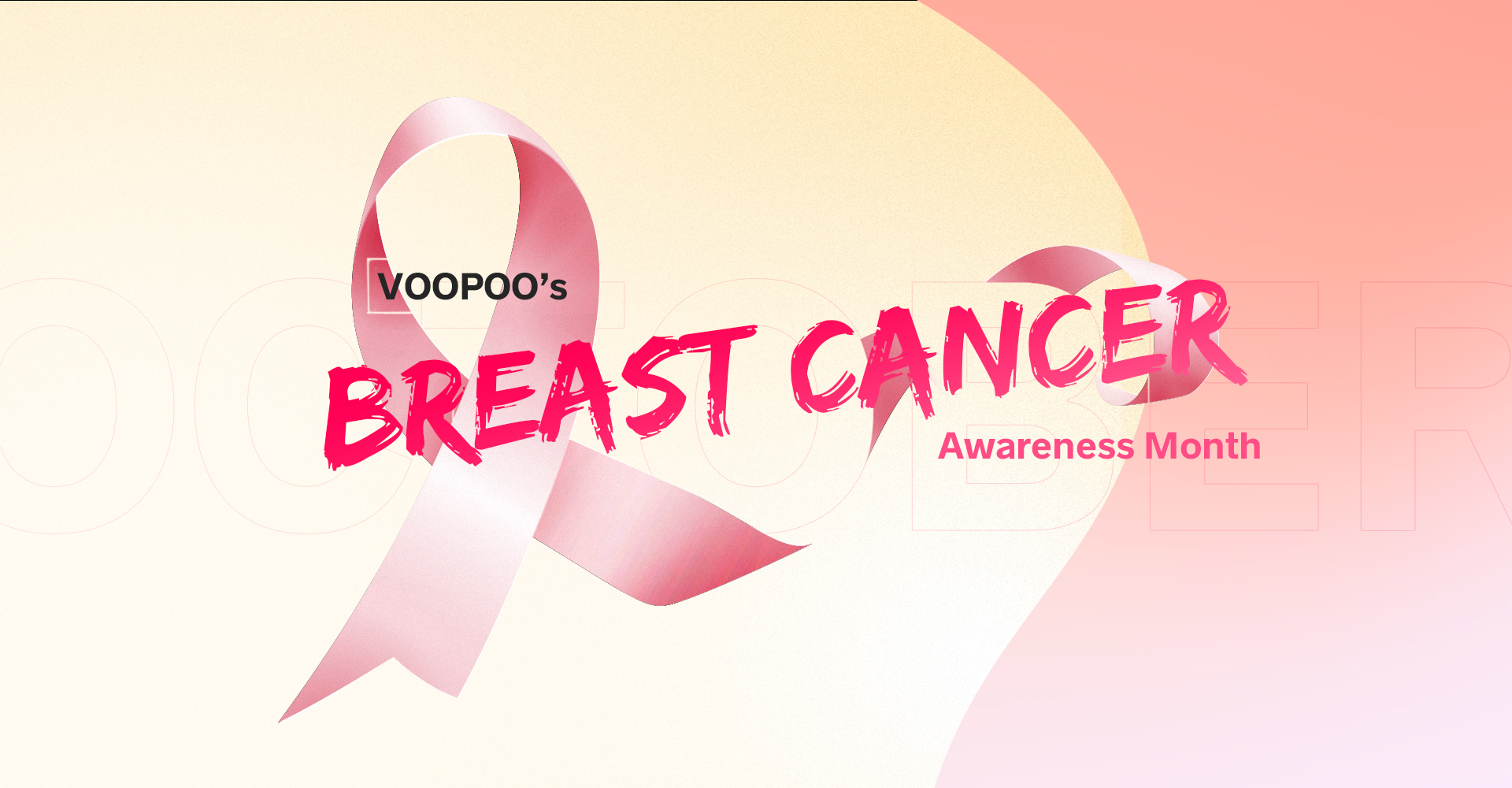 Breast Cancer Awareness Month coincides with the healthy life concept promoted by VOOPOO. From Oct. 1 to Oct. 31, VOOPOO teamed up with distributor Vapor Beast and its online sales channel Direct Vapor, Vaporfi, and Vapor Shark to offer a $1 donation to institutions of public charity for each VOOPOO Pack sold, aiming to prevent and treat breast cancer in the United States. In addition, VOOPOO has crafted a pink silicone bracelet for the event that will be given to all customers who purchase VOOPOO’s suits. With this gesture, VOOPOO aims to express its gratitude and also to raise the awareness of women around breast cancer prevention and treatment. 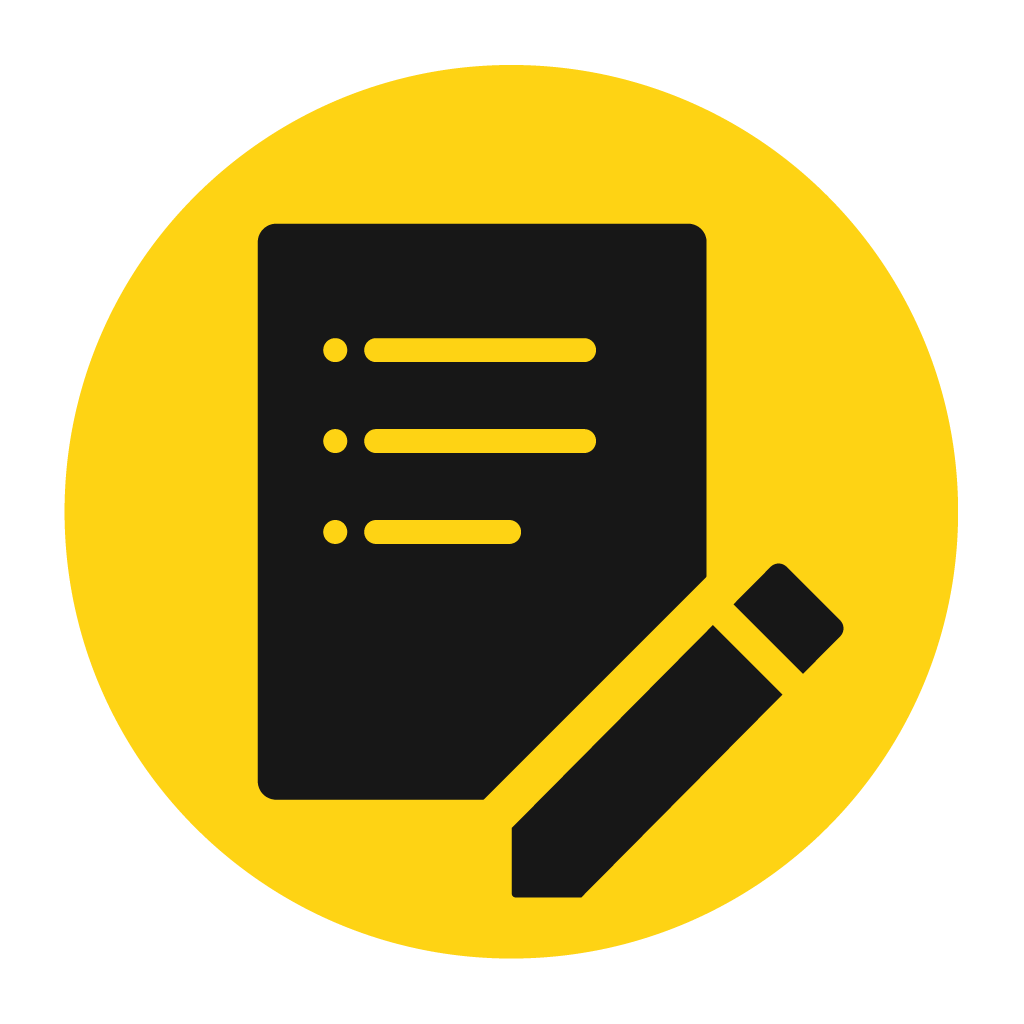 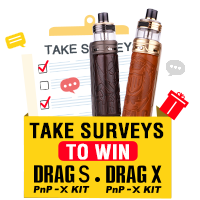